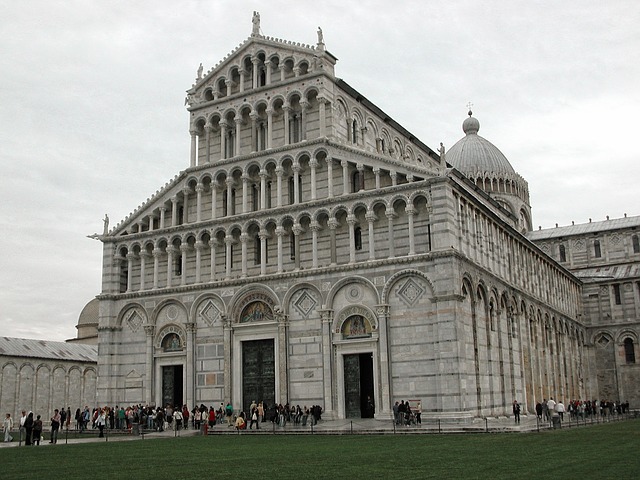 A visit to Italy invariably includes Tuscany and its capital city Florence and Pisa in the itinerary. But Lucca is another city in Tuscany that is worth a visit. Called the walled city or the city of a hundred churches, Lucca can be visited on a day’s trip from Florence or Pisa. But to properly appreciate this little compact city, keep aside at least two days and fully explore its attractions. You will be glad that you have visited this historic city while traveling with your Italy Visa.

During the Roman era, Lucca has served as an important meeting place for Julius Caesar and Crassus. Aside from the medieval and historical significance and architecture, Lucca also has museums, gorgeous public squares, and fine restaurants to be explored. This city still looks like a city from centuries ago as it has preserved its heritage. You must experience some of the best things to do in Lucca.

The Cattedrale di San Martino is the main cathedral of Lucca. The Cathedral has a great big bell tower which is half-finished. Climb up the bell tower to see views of the city. The main body of the church has various works of art like the 8ft-tall dark wooden carving of Jesus on a cross. The cathedral museum also has other treasures like medieval hymnals and a crucifix by Pisani among others.

Take a Walk on the Historic City Walls:

This old historic city is surrounded by thick and high fortifications that date back to the Middle Ages. It is one of the best-preserved city walls and is 4Km long. Walk on the broad walls along a tree-lined boulevard and explore the 11 bastions and six gates. Enjoy the views of Tuscan Hills. The architect of this fortification is said to be Leonardo Da Vinci. 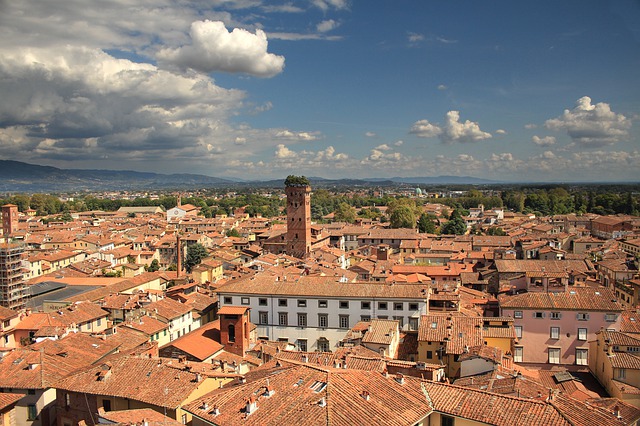 The massive tower in the middle of the town with the oak trees growing on its roof is Gunigi Tower. This tower was built in the 14th century in the Romanesque/Gothic style with arched windows and features an exposed brick design. Climb up the tower and enjoy the views of rooftops against the backdrop of hills while standing under the oak trees. This tower dominates the skyline and can be seen from many places within the city center.

This is another amazing church in Lucca. The special feature of this church is its facade. Above the main arches of the façade of carved and inlaid marble are four rows of ornate arches and columns that feature a number of different colors and designs. Observe the beautiful artwork above the arches depicting various wild animals, the carvings on the columns, and the stonework around the rose windows. Important artworks by Luca della Robbia and Filippino Lippi can be seen inside the church.

Suggested Read: THE BEST CASTLES OF ITALY WITH BEST ARCHITECTURE

As you walk around Lucca’s historic center, you observe an odd oval area surrounded by multi-storied buildings. This square was once a Roman Amphitheatre whose elliptical shape is still apparent. The buildings surrounding the square have been built maintaining the same shape, though of different heights and colors. The green shutters of the houses create a sense of uniformity. This place is popular with tourists and has several restaurants and bars in the square.

The Torre Delle Ore is a clock tower that was part of a private structure and originally used for protection. As you climb up the tower, observe the boards displaying the history of the tower and information about the clock. The climb up is relatively easy. Take photos of Gunigi Tower from the top. The views from the top are fantastic.

This is one of only two churches in all of Tuscany with a façade decorated in mosaics. The Basilica of San Frediano is another beautiful religious structure in Lucca. The front façade contains a beautiful golden mosaic that is even now as bright as ever. Depicted in the mosaic is the Ascension of Christ with fantastic details and colors. The inside of the church is also decorated ornately. You can see the mummified body of a woman, St Zita, patron saint of Lucca, on display in a glass casket.

An impressive aqueduct, the Acquedotto Del Nottolini, is located just outside of the city and is more modern than the ancient Roman structures. Royal architect, Lorenzo Nottolinias completed the aqueduct in 1851. This aqueduct carried water from the mountains into the city and contained 400 arches made from stone stretching for 3km. Even today the aqueduct stands and you can follow the structure from its beginning at the Temple cistern, to its end at the Parco dell’Acquedotto.

Located at a short distance from the Piazza dell Anfiteatro, this Piazza is another beautiful open space in the historic town Lucca. Adding to the beauty of the Piazza is the Ducale Palace with an impressive front façade. The ornate white statue of Maria Luisa is framed on three sides by a collection of trees adding to the beauty of the Piazza. Observe the glass blocks around the piazza. These were put in for the visitors to see some of the foundations of the buildings demolished in the Napoleonic era.

The best way to explore Lucca is on foot or by bicycle as it is a pedestrian-friendly place. Walk around its narrow alleyways and cobbled streets and enjoy the street art. Lucca city, with its historical background, is like a living museum and slowly it steals your heart. 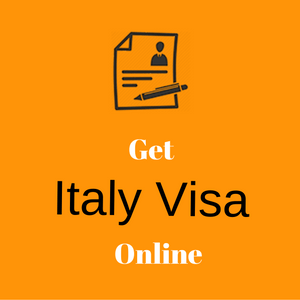 Travel during the Pandemic